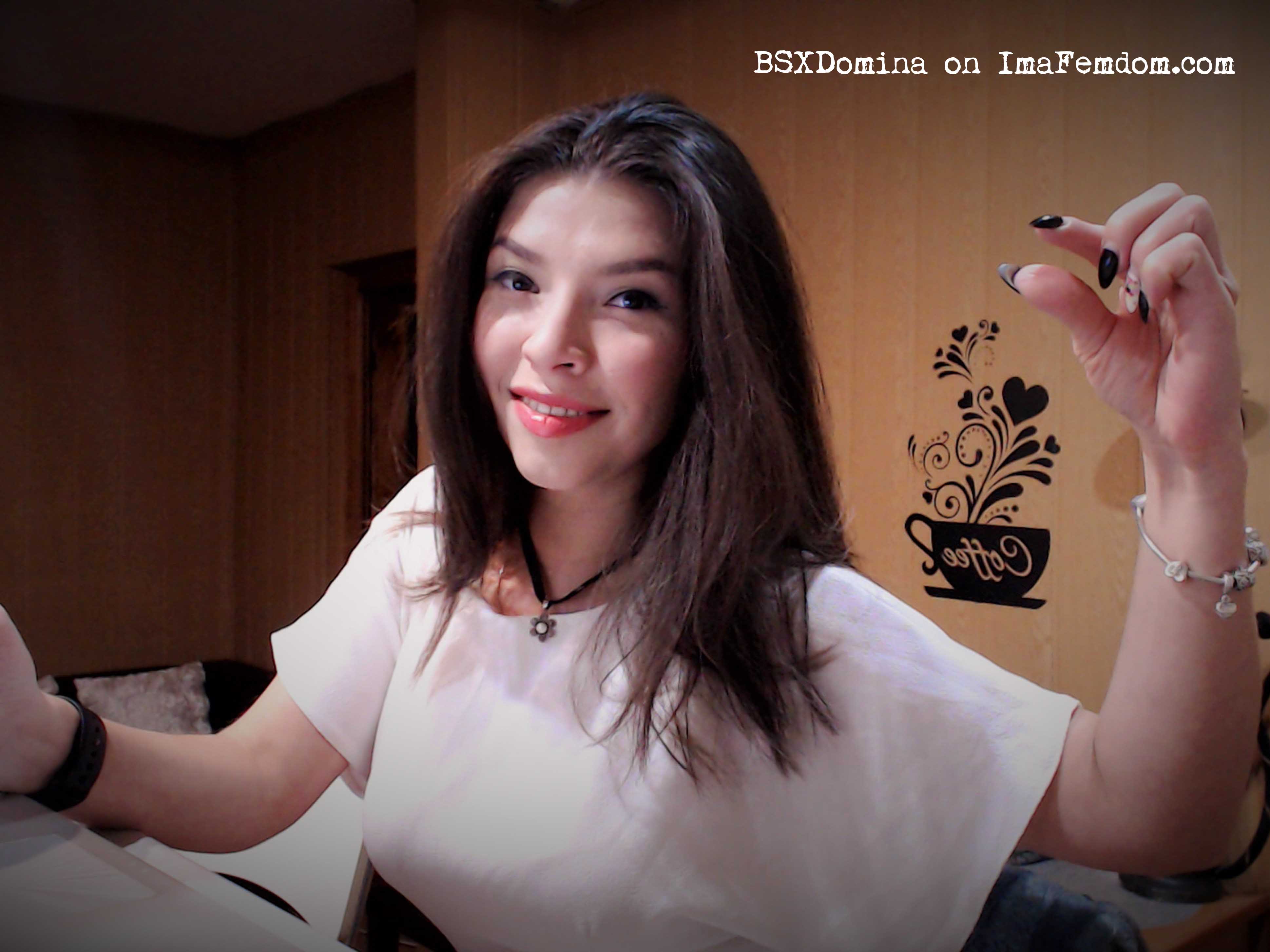 You may have heard the word Cocklette before but do you really know what it is?

You are about to find out not only what a cocklette is but what size penis it takes to have one. Not that any real man would want one but unfortunately cocks this small do exist.

A cocklette is a penis that is below average in size but not so small that it could be considered a micro-dick. We are talking about an erection being somewhere in the 3.5 to 5 inch range.

Not only will this guy’s dick be short but odds are it’s thin as well. The majority of guys with short ones end up with skinny dicks as well. Not all of them but the majority do.

Let’s say for example you received a dick pic from a random guy. If his pecker looks more like a pinky or an index finger, you’re most likely looking at a cocklette.

When a cock is this small, it doesn’t deserve sex. In fact they don’t deserve any sort of sexual pleasure unless it comes from their hand or a pocket-pussy. If you have one then come get it laughed at online.

Penis size matters in a big way when you’re dealing with shorties in this category. So don’t be fooled when they try to claim they’re average or “it’s not that small!” because they’re not and yes it is that small.

8 thoughts on “What is a cocklette?”