After years of trying to cope with a clit dick in his pants, Marky became a sissy. His transformation took a bit of time but how feminine and emasculated he looks can not be denied. 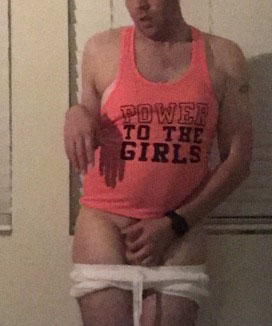 Marky knew after failed attempts at dating women and miserable sexual experiences, that his only option left was to become a sissy. Being crossed his mind plenty of times but so far he has settled on transforming into a feminized sissy beta male. 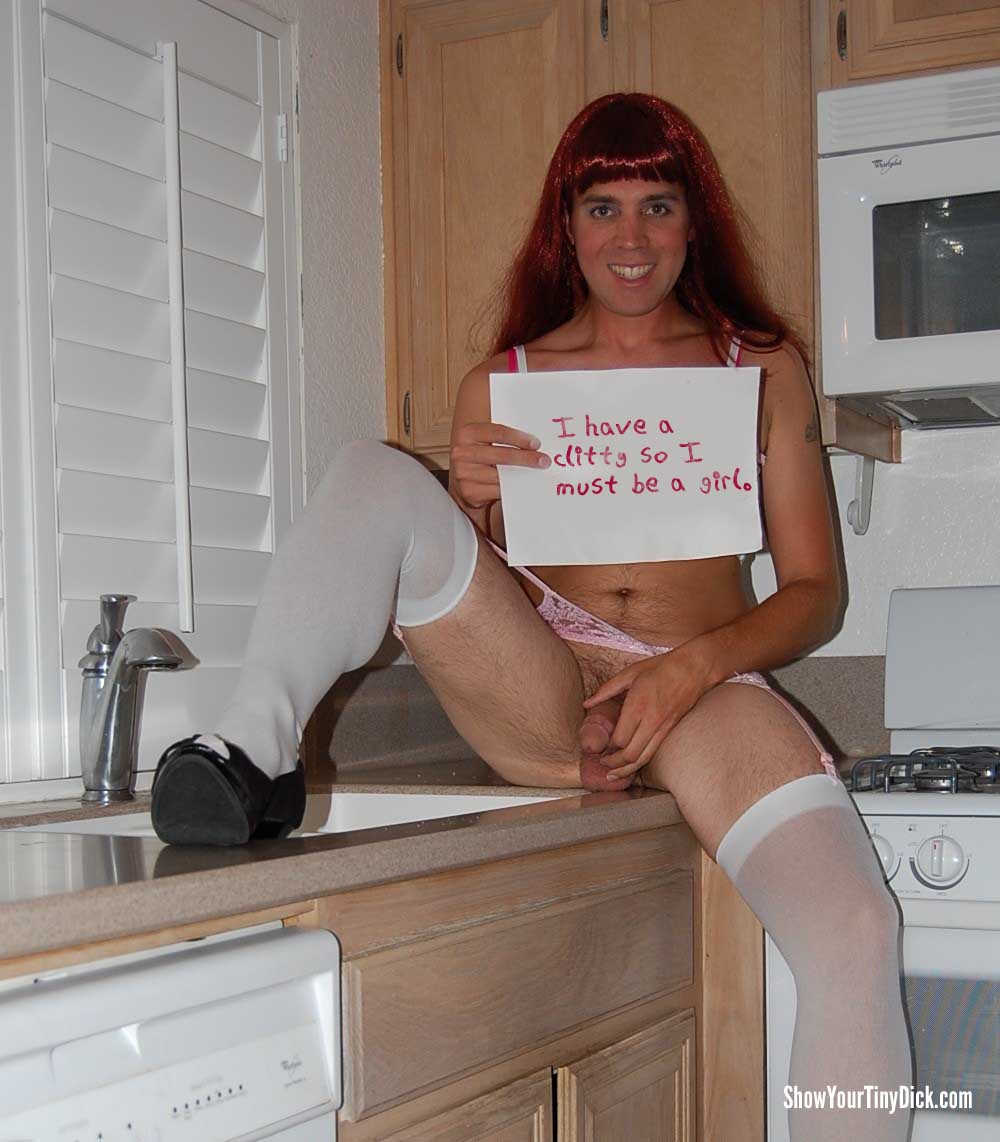 One thought on “Marky shows off his sissy transformation”